What type of education are you looking for?

Please indicate your preference below:

Who is the course for?

What is your availability for lessons?

Please fill in the details below:

Jessica creates a supportive and motivating environment, allowing her students to be creative, explore their talents and develop their skills. She teaches singing, piano and a range of music theory.


Educator based in London, UK 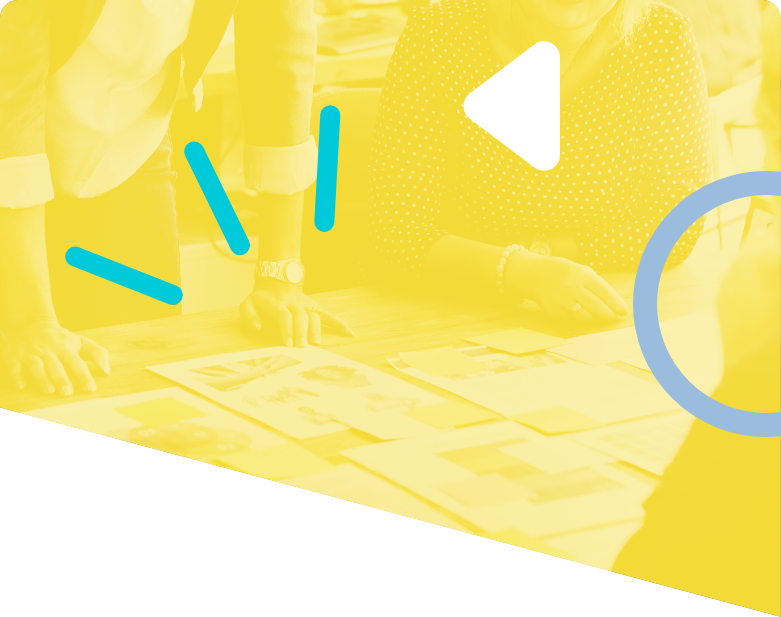 I teach the following subjects: singing, piano, acting, devising, music theory, songwriting, acting through song, musicianship, creative writing, scriptwriting, public speaking. I also run workshops. Since 2013, I have worked in various environments as a singing Educator, including several secondary schools and playhouses. I have also worked as a musical theatre coach and director.

I am from the Cotswolds and moved to London in 2019 to complete a Masters of Performance Degree at Mountview Academy of Theatre Arts. I now teach in South West London and online. I have been teaching for seven years; ages have ranged from 5 to 80 with various abilities and in a variety of subjects (although predominantly singing). Other subjects that I teach are piano, music theory, musicianship, acting, acting through song, public speaking and creative writing. Singing genres that I have taught are classical, musical theatre, pop, rock, jazz and folk.

I trained at Royal Birmingham Conservatoire on vocal and operatic studies, where I got my Bachelor of Music Honours degree. I recently completed my Master of Performance degree (Musical Theatre) at Mountview Academy of Theatre Arts. In addition to my performance training there, my personal master's research and enquiry looked at Bertolt Brecht as a practitioner and how, using his practices, I could write a script to expose anthropocentrism (human supremacy). Using a feminist lens, I was influenced by Elaine Aston, Angela McRobbie and Carol J Adams. My contrasting experiences in classical and musical theatre training have meant that I have gained a wide range of singing techniques, vocal repertoire, and performance, as well as acting, voice and writing.

In addition to singing, I also achieved grade 8 in piano (ABRSM) before starting my undergraduate degree in Birmingham. Accompanying my students in lessons and having that musical knowledge has been most valuable. It has also been essential in teaching musicianship, music theory and composition.

I find it so rewarding when a student, particularly someone who is less confident, starts to trust what they are doing in lessons and, as a result, enjoys what they are making and what they are feeling physically. I believe it is important to listen to what each student would like to improve on and what they would like to get out of lessons and then respond bespoke to each individual. As well as being hardworking for my students, I am a very positive and approachable person who is keen to work in and create a supportive and motivating environment. 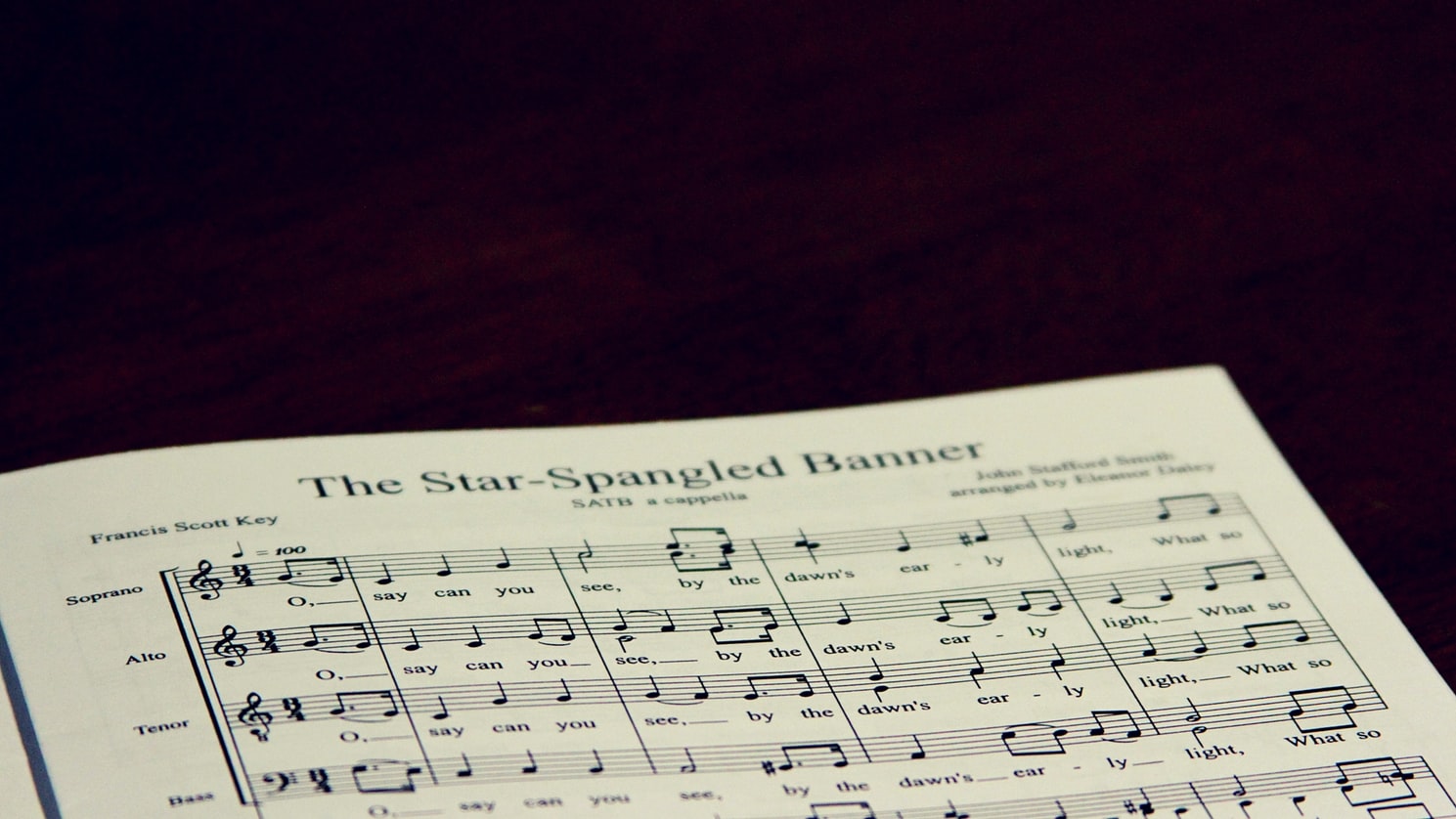 Delving into a Monologue
Jessica F